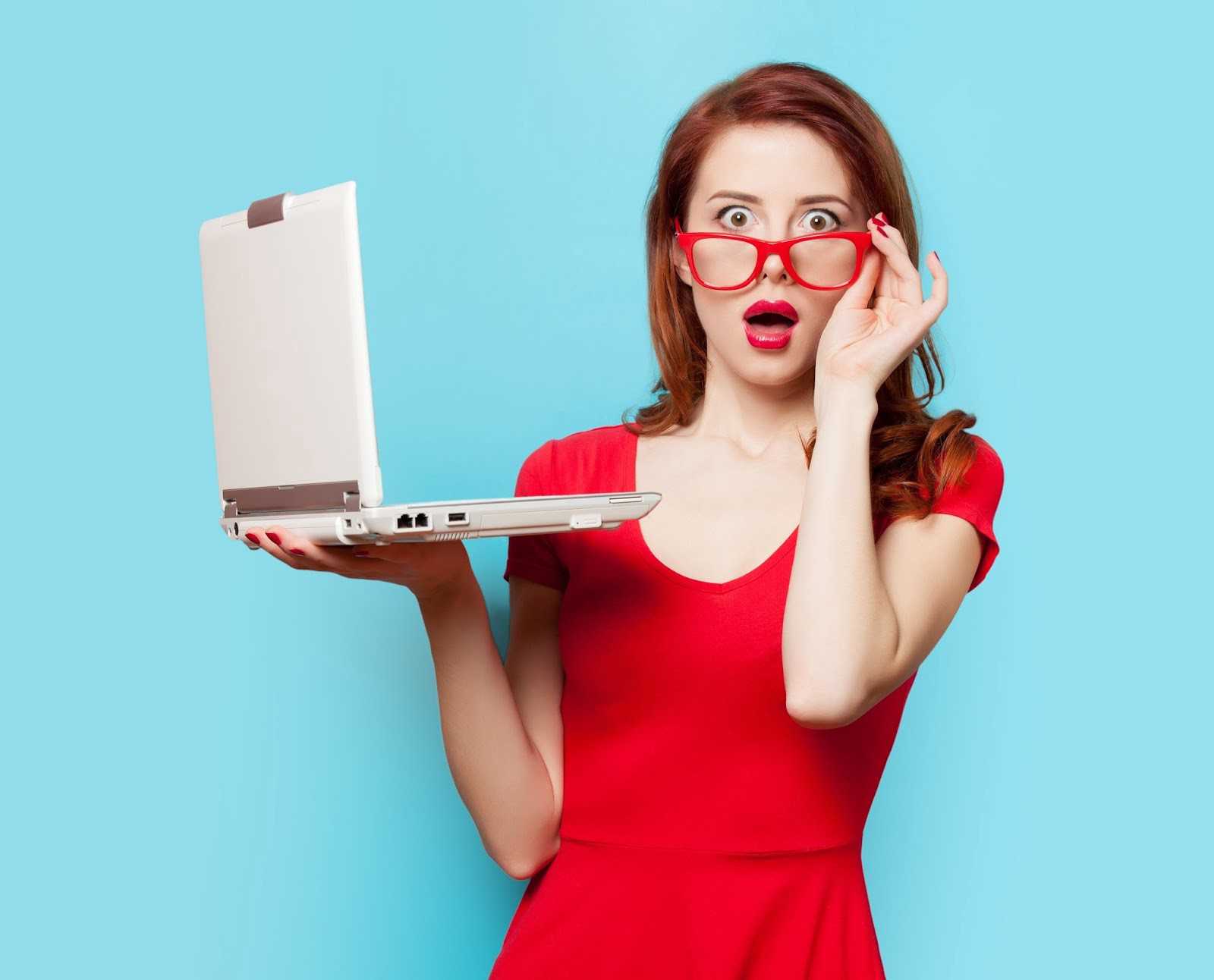 How Chatbots Can Help to Reduce Fake News

Fake news has been around for decades, but the last couple of years it has become very prevalent. The rise of social media spreading fake new reports has put it at the forefront of campaigns. It was most discussed and questioned during the U.S. presidential campaign in 2016, as both sides witnessed and reacted to the fake reports and twisted stories.

Did you know that chatbots could help to reduce the spread of fake news? Here’s a look at all you need to know about fake news and the use of chatbots to eliminate such fake content.

Social media makes it possible to spread data, news, and facts. Of course, not everything reported are true facts. There are plenty of memes and images that spread quickly with people not even doing their diligence to verify the information.

The problem with social media is that it gets right in front of eyeballs and it spreads extremely quickly. When readers come across something of interest the share, like and debate on the topic, the content quickly spreads and can possibly spark an outrage.

Readers end up becoming misinformed without necessarily realizing how untrue the information really is. People share the meme or the report they’ve read without always checking the facts. Why should they when something has come across as news?

Facebook has noted that this is becoming a problem. It’s been such an issue that Facebook announced it would crack down on fake news in 2017. The aim is to prevent the companies that have a habit of spreading fake news being blocked from newsfeeds to protect the members of the site.

How Chatbots Can Help to Eliminate Fake News

Chatbots help to keep the visual aspect out of social median by putting to use artificial intelligence (AI) in order to analyze and understand media content. In short,

Chatbots are able to directly engage individuals with your content through social media.

Many companies have started to use chatbots for their own social media needs. They send out the most interesting stories based on requests and messages. If a question is asked on a social media platform, the chatbots can automatically share the real news to counter the fake news.

It is also possible to find out more about the news reporter within minutes. The AI can be set up to research individual reporters and the publications. People get to quickly find out about previous stories shared to determine if this is a publication or reporter with a history of fake news or misleading individuals.

Get Daily Updates Through Chatbots and AI Technology

When you get everything sent through to you, it makes you capable to form your own decisions and opinions. You can get information from multiple trusted sources automatically on a daily basis. People just have to ask the chatbots and AI technology to send updates from specific sources on a daily basis.

This helps to eliminate stories from untrusted sources. You can ask for specific topics from the news sources, but get to stay away from the publications that have spread fake news in the past. Some of the services that offer this include the Amazon Echo with the Alexa AI service.

There are still some flaws but chatbots open up the ability to keep fake news out of newsfeeds. They eliminate the spreading of misinformation by avoiding the visual aspect of it and making searches and research easier. 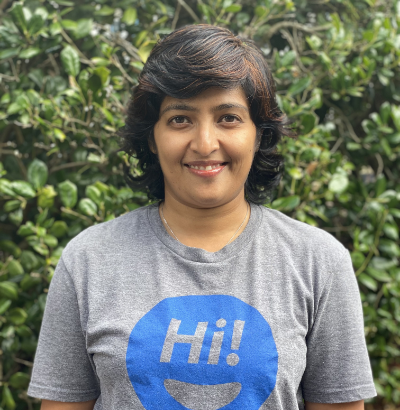